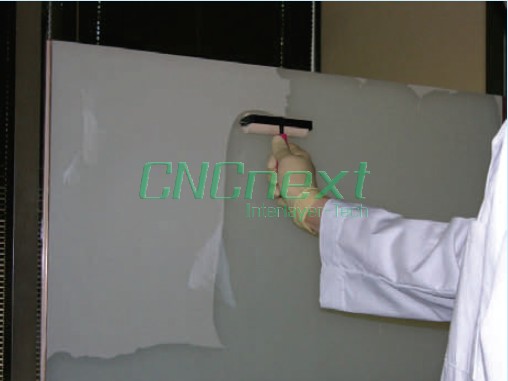 Laminated glass is popular used as safety glass to protect people and property.

PVB stands for Polyvinyl butyral. It is made of polyvinyl alcohol by reaction with butyraldehyde. The major application is laminated safety glass for architectural building windows and automobile windshields. (learn more go to wiki: http://en.wikipedia.org/wiki/Polyvinyl_butyral ) .

However, PVB Interlayer Film is very sensitive to moisture, which makes it difficult to store and process. It requires high standard of processing condition to care about humidity.

So EVA Interlayer Film is emerging and playing a more and more important roll in laminated glass and decorative art glass world.

EVA is the copolymer of ethylene and vinyl acetate. The weight percent vinyl acetate usually varies from 10 to 40%, with the remainder being ethylene. (learn more go to wiki:http://en.wikipedia.org/wiki/Ethylene-Vinyl_Acetate )

-Qualified Impact Resistance As PVB Does

-Qualified Moisture Resistance As PVB Does

ALL RIGHT RESERVED BY:

2.EVA Interlayer Film is better at mobility when melted and better for laminating with papers, PET, silk, wire net, fabric.

3. EVA Film is good at aging resistance, the aging-resistance can be more than 15years.

5. EVA glass laminating line is easier and less cost to install. PVB glass laminating is mainly working in a big autoclave, it’s not suitable for the company make small quantity creatively designed artistic laminated glass for special requirement of different customers. PVB glass laminating machine is a large investment which would be a barrier for the new company who are interested in laminating glass world.

ALL RIGHT RESERVED BY: 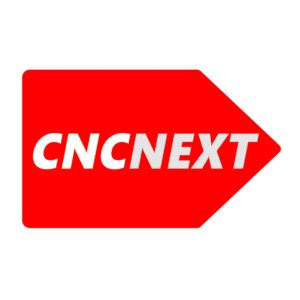